I took a quiet drive along the Sacramento River toward the delta region last week. It’s mostly farmland in this area…pear orchards, new vineyards, grain fields.

Locke is a small historic riverfront town about 20 miles south of Sacramento. In fact, it is very small. The main street (above) runs about one block, and it looks like there are a couple of streets with small houses on them. Locke has an interesting history. It was formed in the early 1900’s by a group of Chinese residents who wanted to form their own community in the farming region.  It has the unique status as the only town in the United States built exclusively by the Chinese for the Chinese. A few small businesses still operate along the main street: a bar called Al the Wop’s, some gift shops and a small market. There is also a small Chinese memorial park monument. 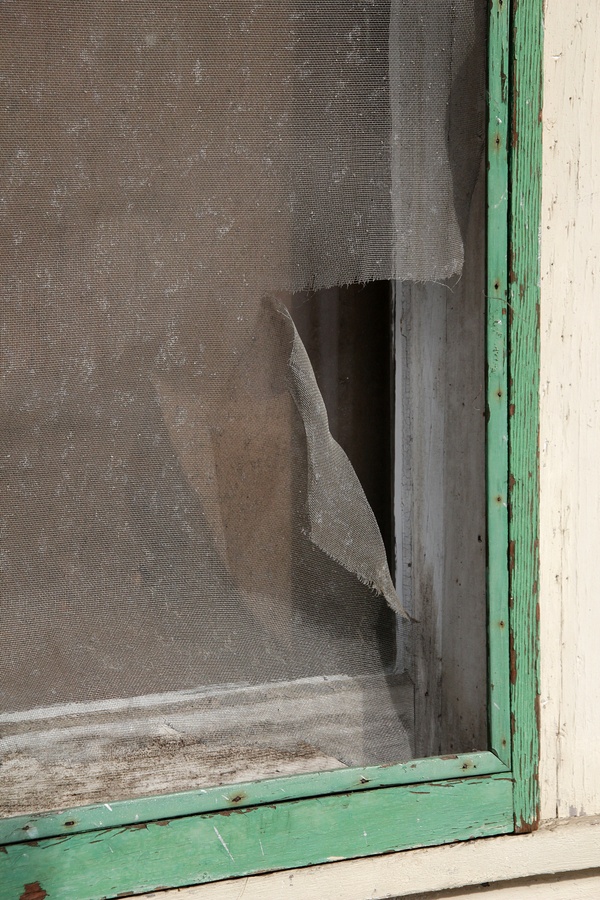 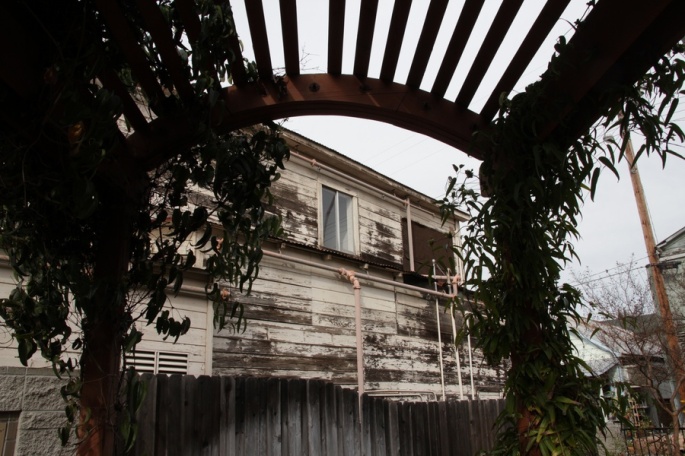 One thought on “Locke, Calif”